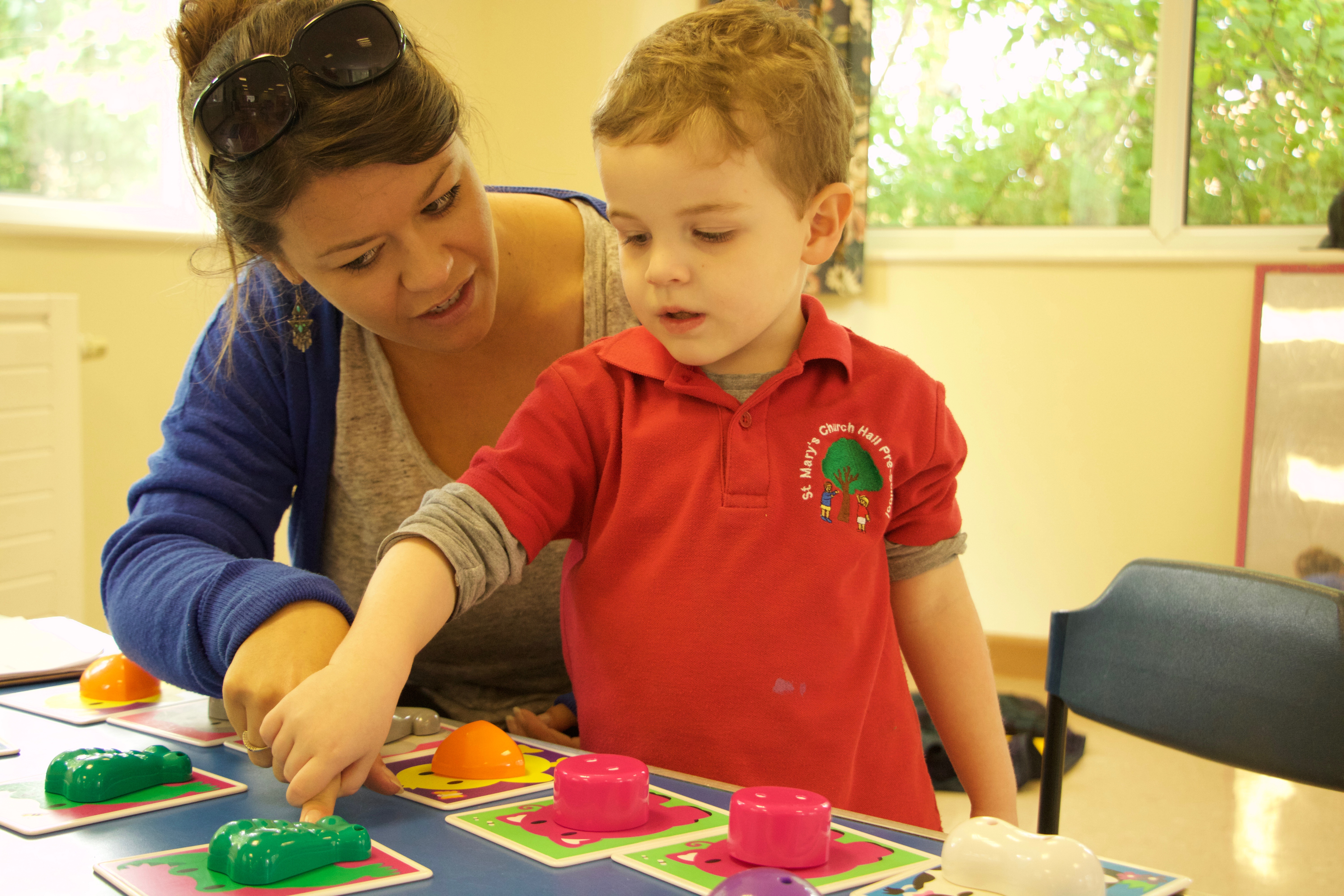 In the summer of 2016, at the age of 2, Charlie was diagnosed with autism. Even though we knew beforehand that Charlie had autism, it was very difficult and upsetting to hear it confirmed by the Paediatrician. Charlie was non-verbal and we worried that he may never talk. He had no way of communicating with us, leading to frequent tantrums and meltdowns. Charlie would engage in a variety of challenging behaviours including self injury and head banging.

Every day life was difficult as Charlie did not respond to his name, he could not tolerate being in the same space as his sister, he had no understanding of spoken language and demonstrated obsessive and ritualistic behaviour which caused significant stress when not adhered to. It was easier to stay at home as going out was extremely challenging. For example, a family trip to the park would become impossible – instead of playing onthe equipment, his main focus was to open and shut the gates to the park repetitively. If the gates were opened by somebody else, he would have to shut them immediately and couldn’t cope if someone else entered or left the park. It meant that one of us would usually have to take our older daughter out on our own so that she could enjoy the park rather than spending time together as a family; things that families usually take for granted. Charlie could not tolerate other children touching his toys or joining him in his play. His older sister just wanted to play with her brother and it was very upsetting for her to not be able to do so.

We were determined to find a way of helping Charlie. We researched autism online and by luck came across ABA. We then learnt of The Playhouse Foundation; we got in touch with Vicky Stanley for advice. It was inspiring to hear how ABA had helped her own son and other children and potentially what it could do for us.  We therefore started Charlie on a specialist ABA programme, tailored to his needs. Once Charlie’s ABA programme had been running for a short time and we could see the clear progress that he was making, we were very fortunate to receive a bursary from The Playhouse Foundation to enable Charlie’s programme to continue. The ABA team work in conjunction with Charlie’s Pre-school, allowing for his learning to be generalised.

ABA has been life changing for both Charlie and us as a family. ABA has taught Charlie to imitate, a skill which is needed to form the basis of learning. Charlie can now understand spoken language, can communicate his needs and has learnt to talk – it is amazing to think that he was non-verbal only a short time ago. It is so lovely to hear his voice; he has even learnt to sing. Now that Charlie can communicate, his self injurious behaviour has stopped. He is now toilet trained, he enjoys interacting with his sister and peers and we are able to go out together as a family – Charlie is such a happy little boy.

As part of the bursary from The Playhouse Foundation, we received specialist help with the EHCP process from Claire Franklin, a very experienced lay advocate. Claire visited us in person so that she could get to know Charlie and ourselves and was helpful and efficient in answering any queries that we had. Claire worked very closely with us and the ABA team to ensure that a strong case was put forward with sufficient evidence to ensure that the ABA provision could continue into primary school. Having Claire’s expert knowledge and advice was invaluable; we would have been completely overwhelmed by the EHCP process without her assistance.

We are very grateful to The Playhouse Foundation, Claire Franklin and all the ABA team that work with Charlie.

The Playhouse Foundation are a wonderful charity who really do change lives – Charlie has made amazing progress; so much more than we could have ever imagined. 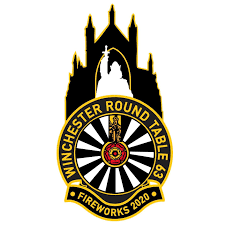 © 2021 The Playhouse Foundation. All rights reserved • Website by FL1 Digital